Samar Habib is a scholar, editor, and novelist. Her literary novel, A Tree Like Rain was published in Sydney in 2005, and she is currently the chief editor of an international online journal, Nebula. She received her Doctorate of Philosophy from the University of Sydney. 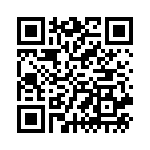