Rudolf Blum (1909-98) was library director of the Deutsche Bibliothek in Frankfurt, Germany. Hans H. Wellisch (1920-2004) was professor emeritus of the College of Library and Information Services at the University of Maryland, College Park. 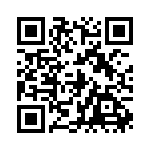