Marcus Dods (1834–1909) was a minister in the Free Church of Scotland and principal of New College, Edinburgh University. Sometimes controversial, he authored numerous books, including The Parables of our Lord, Israel's Iron Age, and commentaries on John and Hebrews. 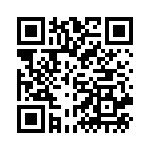